A ledger of data that is maintained by nodes, preferably decentralized, and through code the data is stored in blocks that are 'chained' together using encryption techniques. Originally the only usable definition involved a consensus method called proof-of-work, but since then, the space has re-invented numerous other consensus mechanisms based on economic models used in other markets.

Also referred to as a Time Chain, by Satoshi, in some of the original Bitcoin forums.

Crypto is not just another word for blockchain?

Have you invested in any blockchains? Robinhood has a few but I don't know which ones are any good. I already have a solid portfolio other there, so I can't sell my good stuff for blockchain, you know?

Also used in this technical way..

I'm gonna store my selfie on the blockchain, so my people can look me up in a thousand years! 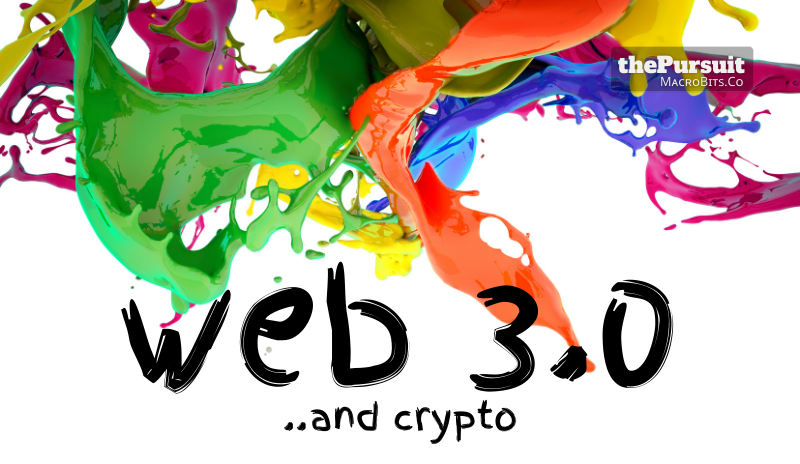