– an online black market that was known for selling illegal drugs and services, such as murder-for-hire.

Payment transactions were performed almost exclusively in bitcoin, and is primarily the reason why bitcoin and the blockchain was associated with illegal activity.

Silk Road was eventually shut down by the FBI after an extensive investigation revealed the identity of the site’s owner, Ross Ulbricht.  He was later convicted and is serving two life-sentence terms without the possibility of parole.

There's a movie about it.

You may find it in a conversation like this..

Yeah bro, we wouldn't be where we are today if not for Silk Road. It proved that bitcoin worked as claimed. 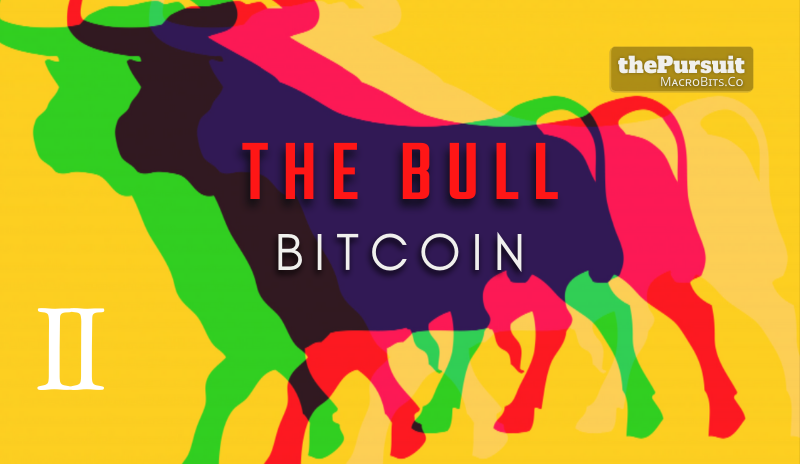 Is Bitcoin Really Healthy?
It has grown from its original intent.