– an acronym for Initial Coin Offering, a popular way to raise capital for a blockchain or token-based project that was initially designed to allow non-accredited investors the ability to contribute directly to a project.

Usually ICO’s are funded in cryptocurrencies such as bitcoin and ether and exchange these contributions with the project’s own token.  Popular projects such as Ethereum were funded through ICO’s but occasionally they are associated with exit scams.

Once again.. common with the airdrops and telegram..

We’re launching our ICO tomorrow.  Join our Telegram to get a chance to receive the airdrop. 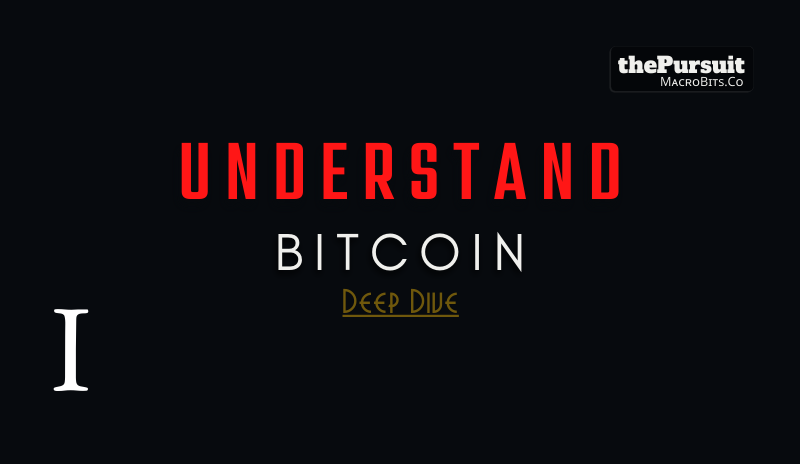